Menu
Account
Cheese Autoflower
Rating:
4.8913%
46 Reviews
In stock
Skip to the end of the images gallery 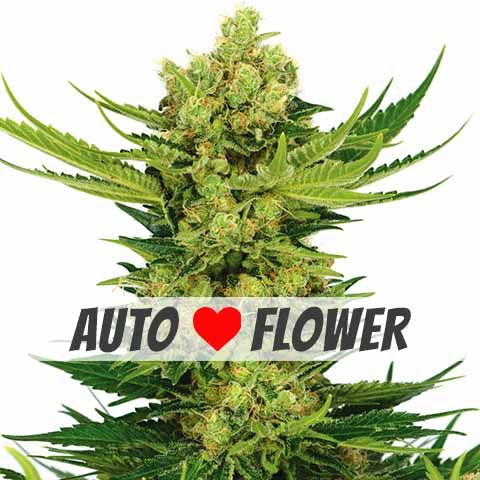 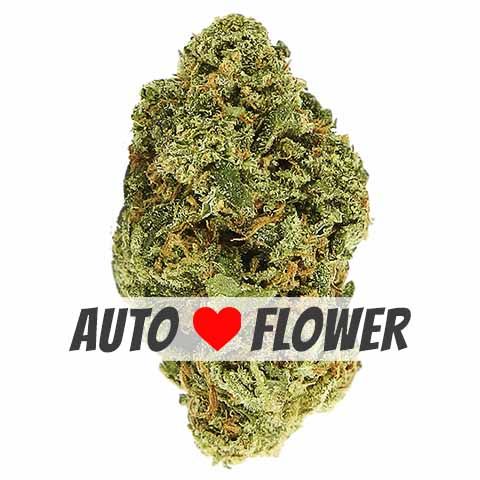 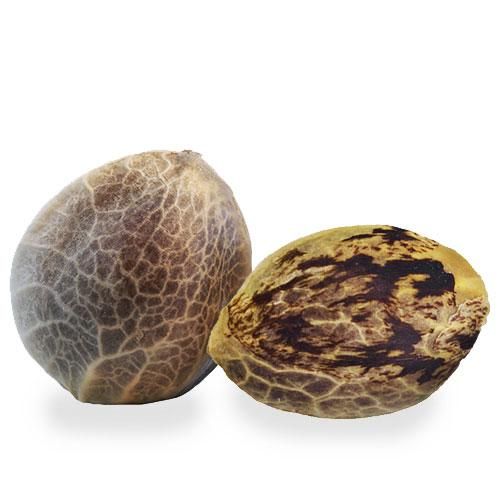 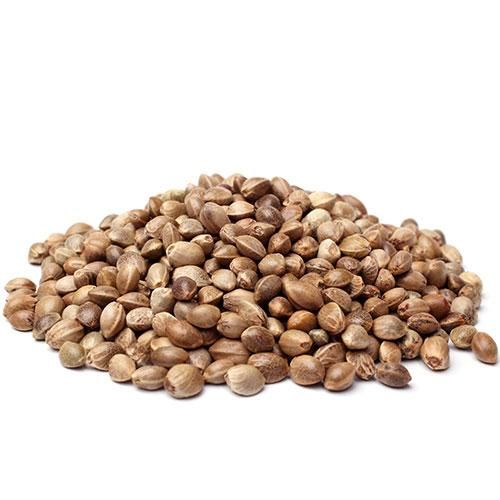 Cheese autoflower seeds grow a classic marijuana strain that many people know and love. It gets its endearing name from its extremely stinky fragrance, making it instantly recognizable. It elevates moods and relaxes even the most high-strung among us. Giggles are common, and good feelings are unavoidable. As a mostly indica-dominant strain, this autoflowering strain is ideal for smoking and growing.

Rather grow photoperiod seeds? Take a look at our Cheese feminized seeds.

This video is tailored towards non-autoflowering Cheese so some attributes may slightly differ.

Cheese came about in the United Kingdom sometime during the late 1980s. Its parents are said to be Skunk #1 as well as Afghani indica. The Afghani strain was added to the 'original' version of Cheese autoflower to produce higher yields and more trichomes. It was successful - after all, Cheese autoflower is a very easy strain to grow!

The Cheese Autoflower strain is 60% indica and 40% sativa. Due to its breeding, it has fairly low THC levels (around 14%). You can expect to notice Cheese's excellent lineage when you catch a whiff of its extremely cheesy aroma.

What are Cheese Autoflowers

Once upon a time we only knew Cannabis indica and Cannabis sativa plants. These are seasonal plants that start growing in spring and are ready to be harvested when days turn shorter - so towards fall.

In the early '80s a third species, ruderalis, was brought to Amsterdam. This plant is a Cannabis relative that was discovered in Siberia. Breeders found that this ruderalis plant would flower after just a few weeks, regardless of light differences. These ruderalis genes were combined with existing indica and sativa strains and the autoflower type was born.

Nowadays you can find autoflowering variants of all sorts of popular strains. They grow smaller plants but they're easier to grow and you can harvest much sooner than with photosensitive plants. Great for new growers, growing in a small space or if you want multiple harvests per season!

Growing Cheese autoflower is basically a breeze. Because of their compact size (only getting up to 56 inches in height) as well as the fact that they are autoflowering plants, predicting the harvest time, growing seasons, and so on are quite simple for beginners.

Autoflowering strains of marijuana are strains that are not photosensitive. 'Normal' marijuana plants go into the flowering phase when the amount of sunlight drops below a certain number of hours. Outdoors this process happens naturally; the plants simply change with the seasons, but it can take a while.

Autoflowering plants can be grown much faster (since the transition period is based on time rather than light) and are generally more compact. Growers who want more than one yield per season generally choose autoflowering plants for their shorter flowering times and smaller size.

Cheese autoflower is especially useful as a beginner's strain when someone is trying to grow indoors for the first time. This is because these plants generally thrive best when they are grown indoors. Growers only need to keep the climate warm, humid, and sunny.

Generally speaking, marijuana growers who are cultivating Cheese autoflower can expect approximately 5 ounces of bud per plant. This is, at least, the yield for the plants when they are being grown indoors.

When grown outdoors, on the other hand, Cheese autoflowering marijuana plants will likely get to around 15 ounces of bud per plant. While the yields aren't extremely high, it's important to consider the benefits of a shorter growing season (since they are autoflowering plants) as well as the fact that they are easy to grow and fairly compact.

Because of Cheese's strong parentage, it has a similarly potent effect when you smoke it. It is best known for its stress-relieving capabilities, helping people suffering from stress or anxiety the most. When you smoke some Cheese bud, you will first notice the pungent smell, immediately followed by the relaxing effects.

People smoke Cheese because they want to feel happy, relaxed, and uplifted. Sometimes consumers of Cheese start 'suffering' from bouts of the giggles, even if they can't recall why exactly they started laughing in the first place.

In general, the strongest effects that you can expect to feel after smoking Cheese include relaxation, happiness, euphoria, and feeling uplifted. Don't be surprised if you end up hungry and super chill on the couch.

Cheese is famous for its ability to relax you from things you didn't even consciously realize you were stressing over. It is like having a comforting weighted blanket wrapped around you, easing chronic pain and soothing the stresses you may have.

Of course, negative responses to various strains of weed are always a possibility. Luckily, none of these adverse reactions are particularly strong. The strongest of the possible harmful side effects is dry mouth. You may as well be prepared to experience dry mouth since it is fairly common and is easy to combat: just have a cup of water nearby and ready to go!

Other possible (though rare) adverse reactions include dry eyes, paranoia, dizziness, and anxiety. In general, you won't have to worry about these happening to you, however, especially if you use Cheese in moderation.

As its name implies, Cheese is an extremely aromatic strain of marijuana. Some would even refer to it as pungent or extreme. It is the only strain called 'cheese,' after all, meaning it is the only one with a strong enough smell to deserve such a title. Indeed, it smells exactly like cheddar cheese with a few other scents mixed in, such as an earthy undertone. Don't be surprised if the smell overpowers you a little bit - you may as well embrace it.

The taste is somehow even more cheese-like. Rather than being more pungent still, it has the delicious buttery flavor of actual cheese. People who truly love real cheese should try out this Cheese because with each whiff you will get the cheddary, buttery, poignant flavor of real cheese.

Cheese is sometimes used to help deal with stress or other mood disorders, such as depression or anxiety.

You can buy Cheese Autoflower seeds per separate pack of 5, 10 or 20 seeds.

The Cheese strain is also available as a photoperiod feminized seed.

When you buy Cheese marijuana seeds we offer: