Menu
Account
Kush Mix
Rating:
4.77778%
18 Reviews
In stock
Skip to the end of the images gallery 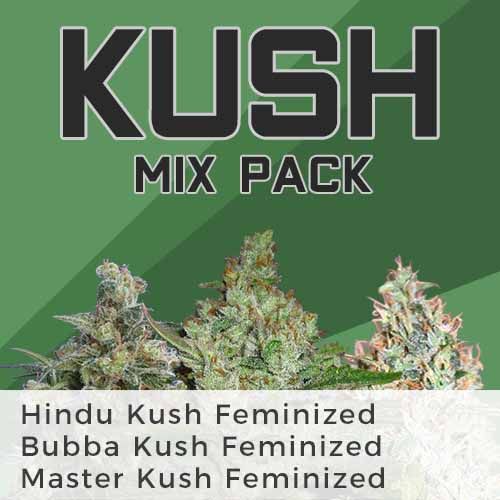 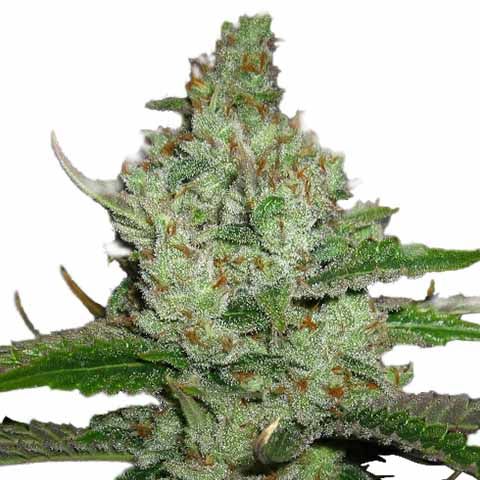 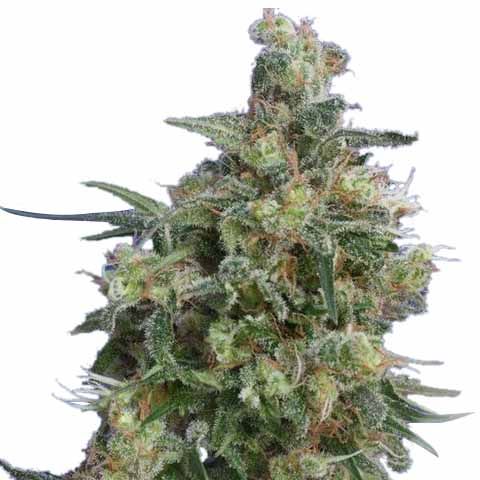 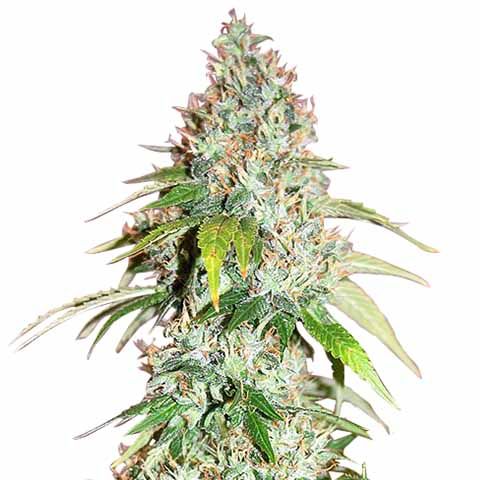