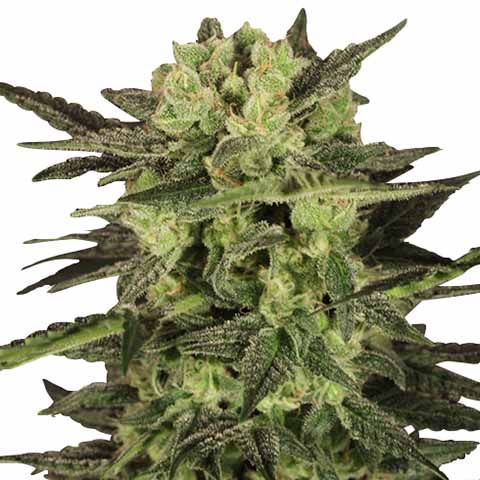 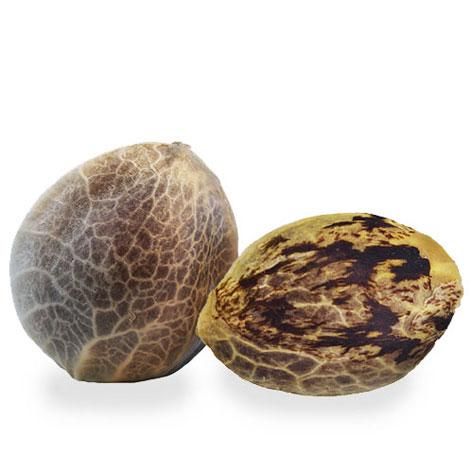 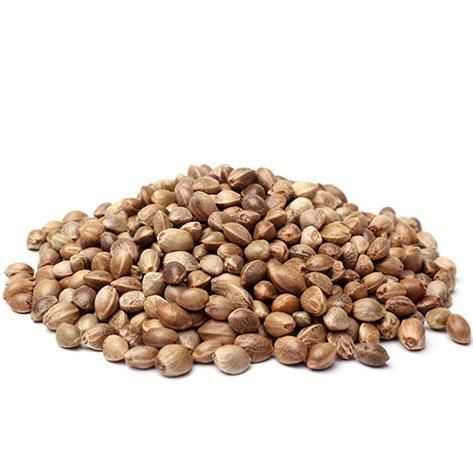 MK Ultra is famous for its intense couch-locking effects. It has a strong scent, gives the user a major cerebral effect, and is an indica leaning hybrid, although it has high percentages of both in its genes. MK Ultra seeds have won lots of awards and is beloved by many, but it should not be used before you have something to do.

MK Ultra gets its name from a CIA project that had to do with manipulating the mind. Since the weed version of MK Ultra has such strong cerebral effects, this rather intimidating name makes perfect sense. It has pretty high THC levels, generally around 21% or so. Its CBD levels are low.

Bred originally by T.H. Seeds, MK Ultra is the perfect strain of marijuana for someone who wants to chill and relax at the end of a long day. MK Ultra is commonly used by medical marijuana patients because of its effective pain-fighting effects as well as its relaxing effects that relieve symptoms of stress, insomnia, and depression.

MK Ultra marijuana is the result of crossbreeding OG Kush and G-13. It was bred by TH Seeds and is known for being a powerful indica strain (despite the fact that it is a hybrid). It has won awards such as a first place for indicas in the High Times Cannabis Cup in 2003 and again won 2nd prize in the same contest the following year.

OG Kush, one of the parent strains to MK Ultra, is known for its top-notch quality in Las Angeles. G-13 is a legendary strain unto itself. With such heroic parents, it's no wonder that MK Ultra is such an excellent strain of marijuana.

It is a strain of marijuana that is known for being pretty easy to grow, due in part to the fact that it is resistant to many types of mildew and mold.

People who grow indoors often favor MK Ultra because it works well in hydroponic setups as well as soil environments. If you're growing outdoors, be warned that it does best in warmer climates.

If growing indoors, you can expect average plant heights and the flowering phase to last about 8 or 9 weeks. You'll yield about 6 ounces per plant if you're growing indoors.

For outdoor growers, the harvest time will be either late September or early October. You'll likely get about 12 ounces of marijuana per plant. Though it all depends on how big your plants can grow in the amount of space available and the care you give it.

MK Ultra is beloved by many because it gives the user a rather hypnotic, couchlock effect. It works extremely quickly and is therefore ideal for people who need or want to get deeply relaxed as soon as possible. In fact, it is said that MK Ultra is actually one of the strongest strains of its kind in the world.

The main positive effects that usually come from using MK Ultra include relaxation, euphoria, sleepiness, happiness, and a feeling of being uplifted. This is an excellent choice to smoke (or consume in some other way) at the end of the day when you are getting ready to tuck in for the night. Hunger is also not uncommon for the user to experience, so be sure to have some excellent snacks on hand.

Not only is MK Ultra strong and potent in its effects, but it also carries the same strength in its scent and flavor. Its aroma is pungent and earthy with a hint of sweetness. Some even detect some kind of chemical undertones in its scent. Expect the smell not to go away very easily -- which some people don't appreciate, while other absolutely love.

The taste is enjoyable for those who appreciate a pungent, earthy flavor. Its taste is similar to its smell, in fact, except that it includes a bit more of a creamy sweetness than the scent. That's on the inhale, of course. The exhale will give you flavors of woodiness and pine that will make you think of a pleasant day with sunny summer weather.

One of the main reasons so many people love to smoke MK Ultra is the fact that it has so many useful therapeutic effects. People who are dealing with stress in their daily lives, for example, will find that MK Ultra eases their symptoms by a great extent. It is an excellent choice of strain when you have had a stressful day at work, for example, and need to come down from being so high-strung.

The following conditions are commonly and effectively treated with MK Ultra:

MK Ultra also does an excellent job of relieving various types of pain. This is another reason it is so popular with many medical marijuana users. Whether it's tight, aching muscles, muscle spasms, back pain, migraines, or other types of pain, MK Ultra can bring the user some real relief. This makes for a superb end of day strain, especially when its insomnia fighting effects are also taken into consideration.

Many people suffering from disorders such as chronic stress or depression depend on MK Ultra for their nightly relief. Those who smoke MK Ultra will find themselves feeling at ease, relaxed, sleepy, and generally contended. If a patient is suffering from nausea or other appetite-reducing symptoms, MK Ultra has the added benefit of relieving that. Those who use this strain are likely to get a case of the munchies, which can be highly useful, especially for cancer patients or others undergoing rigorous treatments.

You can buy MK Ultra feminized seeds per separate pack of 5, 10 or 20 seeds.

Want to grow and experience other intense strains like MK Ultra? You can purchase it and save money as part of our special combo deals in the Heavy Hitters mixpack, also featuring Blue Dream and Gorilla Glue feminized seeds.

When you buy MK Ultra feminized seeds we offer: